The Who 'Flyin High' 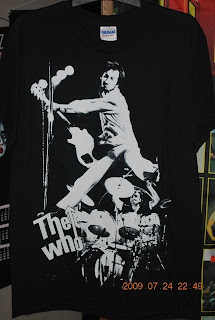 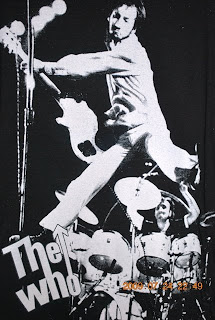 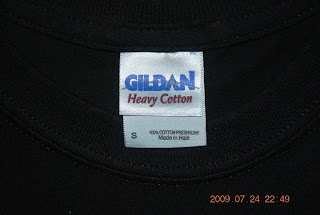 The Who 'Flyin High'
Size: S
Brand new ordered shirt
Measurement
Pit to pit appr. 18.5'
Length
Appr. 26.5'
Tag: Gildan
RM110 with postage
The Who are an English rock band formed in 1964. The primary lineup consisted of guitarist Pete Townshend, vocalist Roger Daltrey, bassist John Entwistle and drummer Keith Moon. They became known for energetic live performances. They were inducted into the Rock and Roll Hall of Fame in 1990, their first year of eligibility. Their display there describes them as "Prime contenders, in the minds of many, for the title of World's Greatest Rock Band." According to the New York Times, The Who have sold over 100 million records. 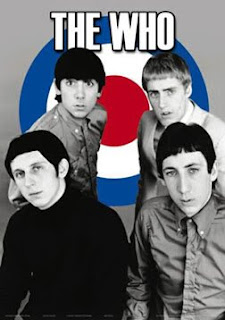