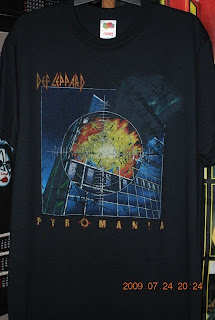 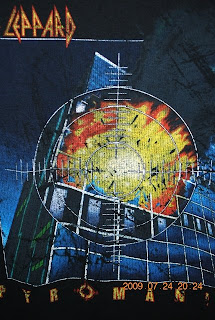 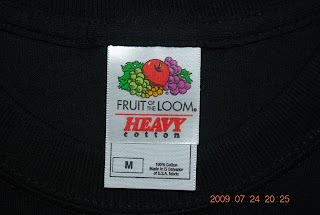 Def Leppard 'Pyromania'
3rd album 1983'
Size M
Brand new ordered shirt
Measurement
Pit to pit appr. 20'
Length appr. 28'
Tag: Fruit of the loom
RM110 with postage
Def Leppard is an English rock band from Sheffield, who formed in 1977 as part of the New Wave of British Heavy Metal movement. Largely on the strength of their albums Pyromania and Hysteria, Def Leppard became one of the top-selling rock bands throughout the 1980s, selling over 65 million albums worldwide, including over 35 million in the United States alone. Def Leppard are ranked #31 on VH1's "Greatest Artists of Hard Rock". 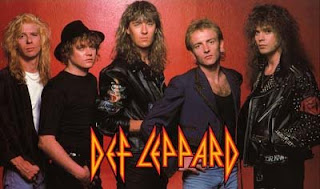