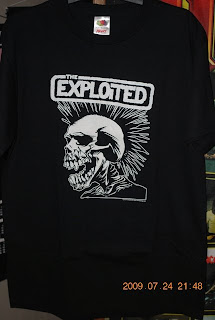 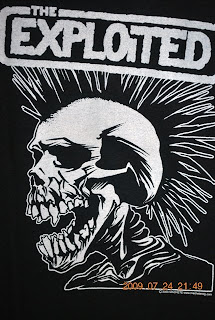 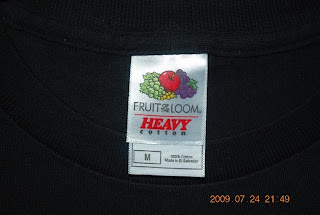 The Exploited 'Skull'
Size: M
Brand new ordered shirt
Measurement
Pit to pit appr. 20.5'
Length appr. 28'
Tag: Fruit of the loom
RM110 with postage
The Exploited are a Scottish punk band from the second wave of UK punk, formed in 1979.
They started out as an Oi! band, before transforming into a faster street punk and hardcore punk band. From about 1987 on (around the time of Death Before Dishonour) they changed into a crossover thrash band. Formed in Edinburgh by ex-soldier Wattie Buchan, they signed to Secret Records in March 1981 and released their debut EP Army Life. The album Punks Not Dead followed in the same year. Despite many lineup changes, the band continued into the 2000s and has developed a worldwide following. The band are currently writing material for a new album. 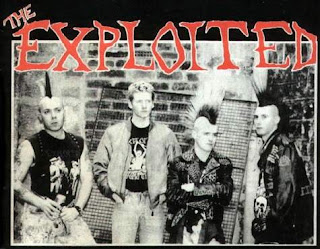