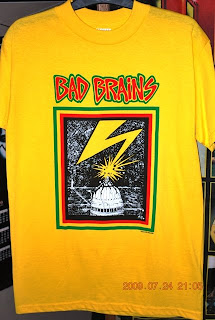 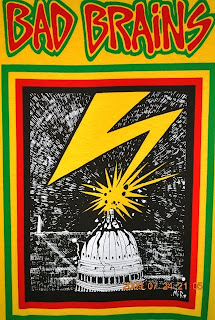 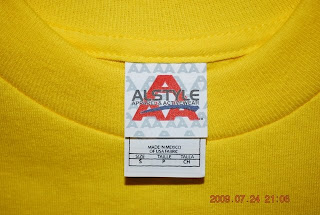 Bad Brains Classic 'Capitol yellow'
Lightning bolt through Capitol..
Size: S
Brand new ordered shirt
Measurement
Pit to pit appr. 18.5'
Length appr. 26.5'
Tag: AAA
RM120 wth postage
Bad Brains is an American hardcore punk band formed in Washington, D.C. in 1977. It is widely regarded as among the pioneers of the genre, though the band's members objected to the term "hardcore" to describe their music.
Originally formed as a jazz fusion ensemble under the name Mind Power, Bad Brains developed a very fast and intense punk rock sound, which was both musically complex, and was often played faster and more emphatically than the music of many of their peers. They were also an adept reggae band, in a sort of Jekyll-and-Hyde arrangement, while later recordings featured elements of other genres. Bad Brains are also notable as religious followers of the Rastafari movement. Bad Brains broke up and reformed several times over the years, .... 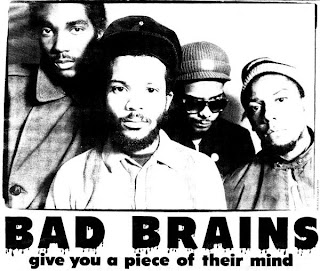