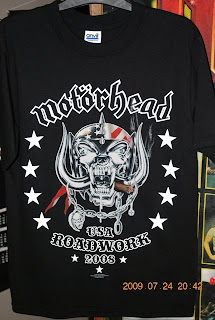 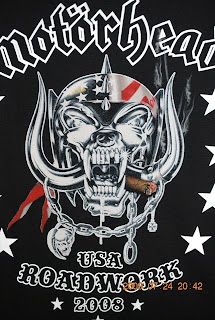 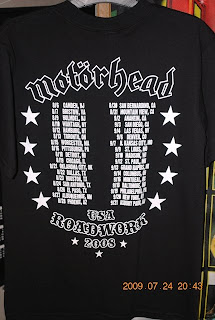 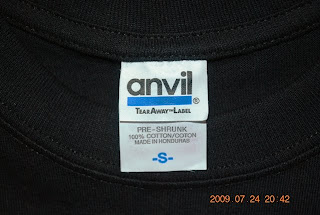 Motörhead are a British heavy metal band formed in 1975 by bassist, singer and songwriter Lemmy, who has remained the sole constant member. The band was part of the New Wave of British Heavy Metal, which re-energized heavy metal in the late '70s and early '80s. Usually a power trio, Motörhead had particular success in the early 1980s with several successful singles in the UK Top 40 chart. The albums Overkill, Bomber, Ace of Spades, and, particularly, No Slee 'til Hammersmith cemented Motörhead's reputation as one of Britain's foremost rock bands. 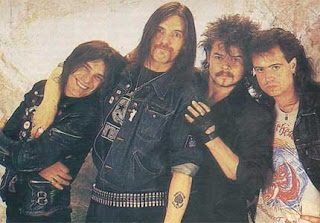