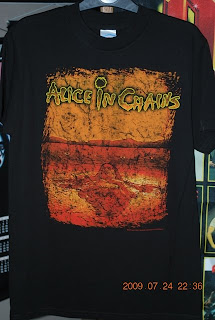 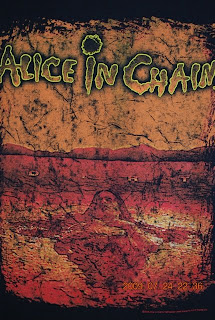 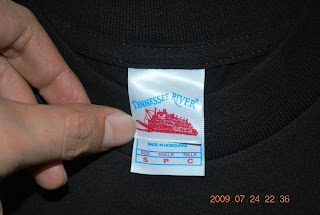 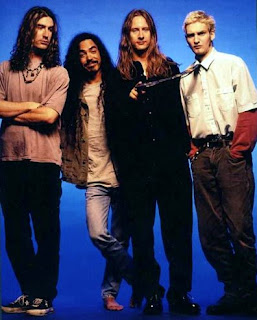 Want this shirt let me know I live in usa