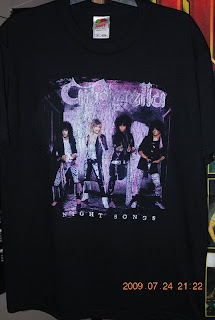 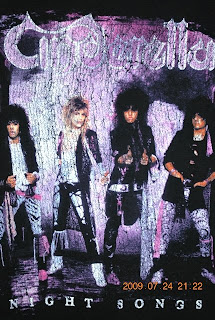 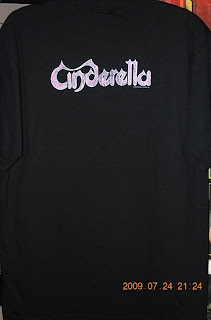 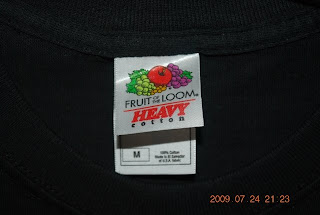 Cinderella 'Night songs'
Size: M
Brand new ordered shirt
Measurement
Pit to pit appr. 20.5'
Length appr. 28'
Tag: Fruit of the loom
Rm110 with postage
Cinderella is an American rock band from Philadelphia, Pennsylvania. They emerged in the mid-1980s with a series of multi-platinum albums and hit singles whose music videos received heavy MTV rotation. They were initially famous for being a glam metal and hard rock band, but then shifted over towards a more blues-rock oriented sound. By the mid-1990s, the band's popularity waned due to personal setbacks and public changes in musical tastes. The band has sold over 18 million albums to date... 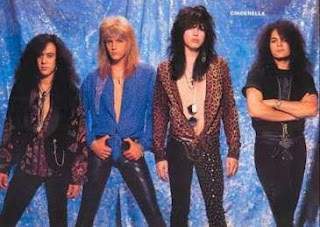