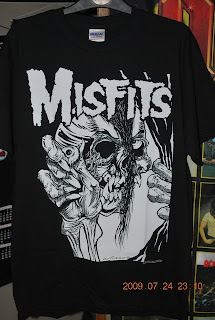 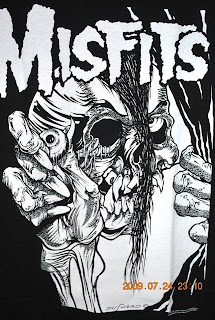 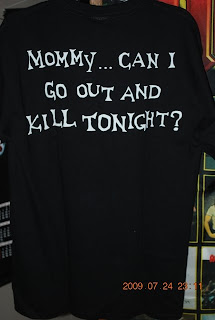 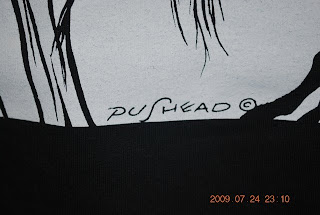 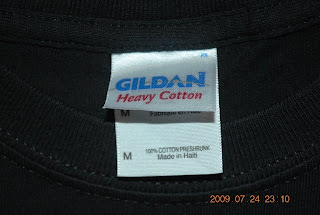 Misfits 'Pushead'
Size: M
Brand new ordered shirt
Measurement
Pit to pit appr. 21'
Length appr. 28'
Tag: Gildan
SOLD!!! RM130 with postage
The Misfits are an American rock/metal band often recognized as the progenitors of the horror punk subgenre, blending punk rock and other musical influences with horror film themes and imagery. Founded in 1977 in Lodi, New Jersey by singer and songwriter Glenn Danzig, the group had a fluctuating lineup during its first six years with Danzig and bassist Jerry Only as the only consistent members. During this time they released several EPs and singles and, with Only's brother Doyle as guitarist, the albums Walk Among Us (1982) and Earth A.D./Wolfs Blood (1983), both considered touchstones of the early-1980s hardcore punk movement
more..
http://en.wikipedia.org/wiki/Misfits_(band) 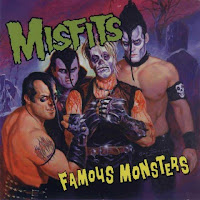 PUSHEAD
Pushead (a.k.a. Brian Schroeder) is an artist, record label owner and writer within the hardcore punk and heavy metl field. He has created artwork for Metallica, and The Misfits, and designed a pair of Nike SB Dunks. His record label, Pusmort Records, has released albums by Poiso Idea and Final Conflict. He fronted the band Septic Death during the 1980s, which gained reviews in The Rocket, and Creem.