Rancid 'And out come the wolves..' 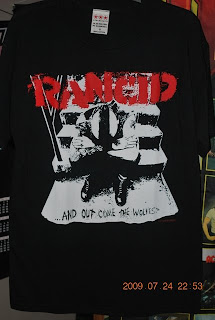 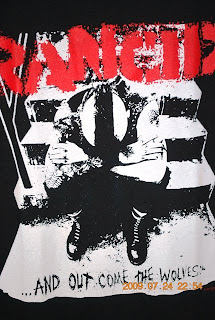 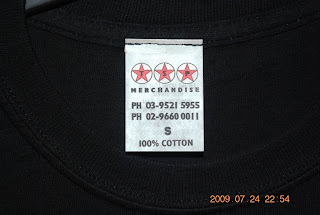 Rancid 'And out come the wolves..'
1995 3rd album cover
Size: S
Brand new ordered shirt
Measurement
Pit to pit appr. 19'
Length appr. 27'
Tag: TSP
TSP merchandising is an Australian Distributor
go to http://www.tsp.net.au/home/index.php
for more info.
RM120 with postage
Rancid is an American punk rock band formed in 1991 in Albany, California, by Matt Freeman and Tim Armstrong, both of whom previously played in ska punk group Operation Ivy. The band is credited with helping to revive mainstream popular interest in punk rock in the United States during the mid-1990s. Rancid includes Armstrong on guitar and vocals, Freeman on bass and vocals, Lars Frederiksen on guitar and vocals, and Branden Steineckert on drums. 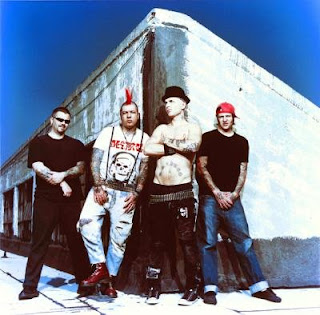