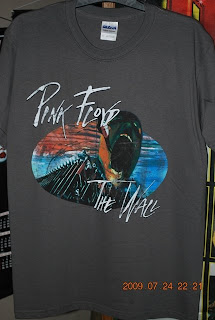 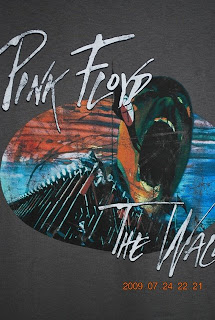 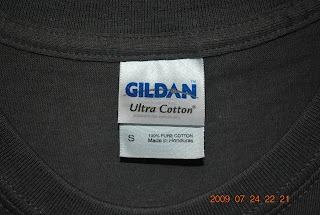 Pink Floyd 'The Wall' with screaming head
Size: S
Brand new ordered shirt
Measurement
Pit to pit appr. 19'
Length appr. 27'
Tag: Gildan
RM110 with postage
Pink Floyd are an English rock band who initially earned recognition for their psychedelic and space rock music, and later, as they evolved, for their progressive rock music. Pink Floyd are known for philosophical lyrics, sonic experimentation, innovative album cover art, and elaborate live shows. One of rock music's most successful acts, the group have sold over 200 million albums worldwide including 74.5 million certified units in the United States. Pink Floyd influenced progressive rock artists of the 1970s such as Genesis and Yes, as well as contemporary artists such as Nine Inch Nails and Dream Theater
more..
http://en.wikipedia.org/wiki/Pink_Floyd 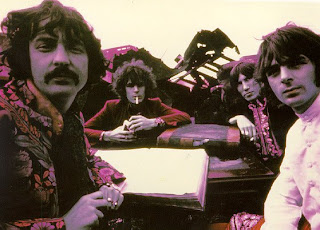