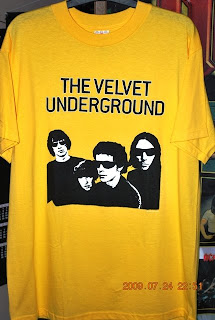 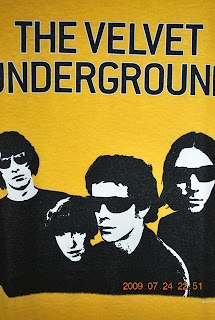 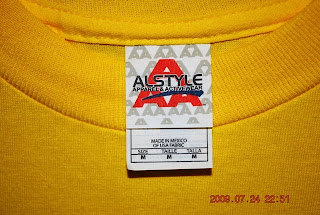 The Velvet Underground 'Yellow Group'
Size: M
BRAND NEW ORDERED SHIRT / BAJU BARU!!!
Measurement
Pit to pit appr. 21'
Length appr. 28'
Tag: AAA
RM120 with postage
The Velvet Underground was an American rock band first active, in various incarnations, from 1965 to 1973. Their best-known members were Lou Reed and John Cale, who both went on to find success as solo artists. Although never commercially successful while together, the band is often cited by many critics as one of the most important and influential groups of their era and to many future musicians. The Velvet Underground was a part of the subcultural New York City art collective surrounding Andy Warhol's Factory and his Exploding Plastic Inevitable events. The band's music and lyrics challenged conventional societal standards of the time, and broke ground for other musicians to do the same.
more...
http://en.wikipedia.org/wiki/Velvet_underground 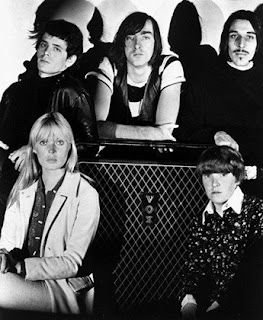