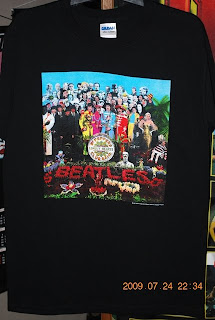 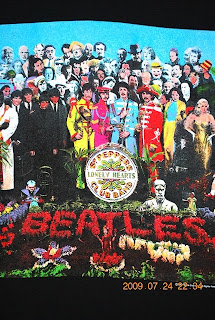 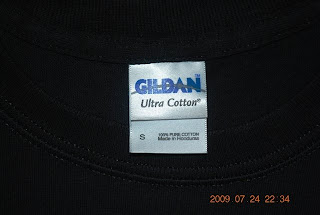 The Beatles were a rock and pop band formed in Liverpool, England in 1960 who became one of the most commercially successful and critically acclaimed bands in the history of popular music. During their years of stardom, the band consisted of John Lennon (rhythm guitar, vocals), Paul McCartney (bass guitar, vocals), George Harrison (lead guitar, vocals) and Ringo Starr (drums, vocals). Although their initial musical style was rooted in 1950s rock and roll and skiffle, the group worked with different musical genres, ranging from Tin Pan Alley to psychedelic rock. Their clothes, style and statements made them trend-setters, while their growing social awareness saw their influence extend into the social and cultural revolutions of the 1960s. After the band broke up in 1970, all four members embarked upon successful solo careers. 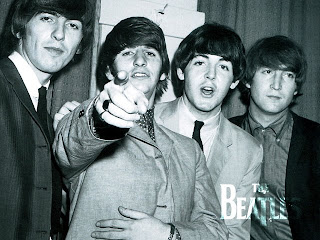