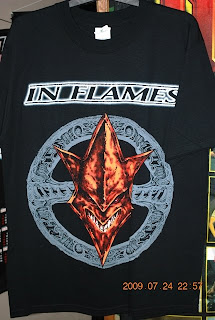 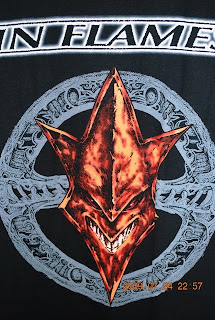 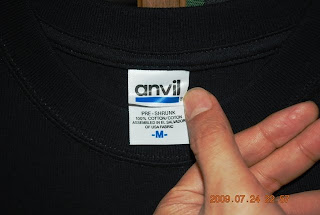 In Flames 'Jesterhead'
Size: M
Brand new ordered shirt
Measurement
Pit to pit appr. 21'
Length appr. 27.5'
Tag: Anvil
RM120 with postage
In Flames is a Swedish melodic death metal band from Gothenburg, formed in 1990. The band is considered to be a pioneer and major influence to the melodic death metal music genre. Since the band's conception in 1990, they have received numerous awards and released nine studio albums and one live DVD. The band has enjoyed increased popularity in recent years, both in its native Sweden and internationally. As of 2008, In Flames has sold over two million records worldwide. 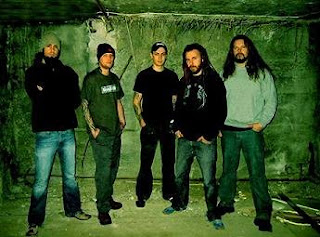