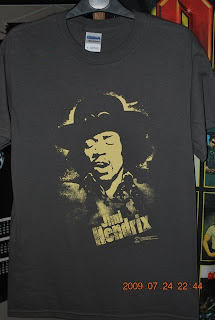 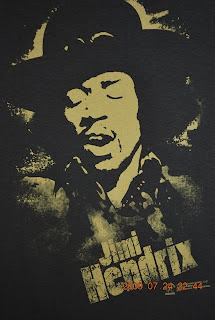 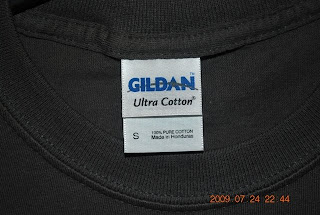 Jimi Hendrix ' Stencil Grey'
Size: S
BRAND NEW ORDERED SHIRT / BAJU BARU
Measurement
Pit to pit appr. 19'
Length appr. 26.5'
Tag: Gildan
RM100 with postage
James Marshall Hendrix (born Johnny Allen Hendrix; November 27, 1942 – September 18, 1970) was an American guitarist, singer and songwriter. He is widely considered to be the greatest guitarist in the history of rock music by other musicians and commentators in the industry, and one of the most important and influential musicians of his era across a range of genres. After initial success in Europe, he achieved fame in the United States following his 1967 performance at the Monterey Pop Festival. Later, Hendrix headlined the iconic 1969 Woodstock Festival and the 1970 Isle of Wight Festival.
more...
http://en.wikipedia.org/wiki/Jimi_Hendrix 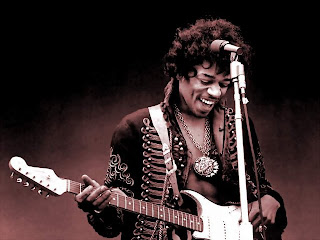