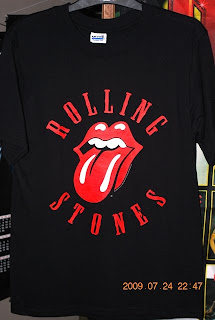 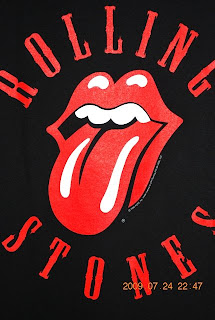 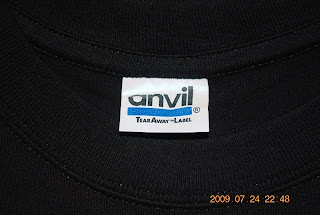 The Rolling Stones are an English rock band formed in 1962 in London when multi-instrumentalist Brian Jones and pianist Ian Stewart were joined by vocalist Mick Jagger and guitarist Keith Richards. Bassist Bill Wyman and drummer Charlie Watts completed the early lineup. Stewart, deemed unsuitable as a teen idol, was removed from the official lineup in 1963 but continued to work with the band as road manager and keyboardist until his death in 1985.
Early in the band's history Jagger and Richards formed a songwriting partnership and gradually took over leadership of the band from the increasingly troubled and erratic Jones ... 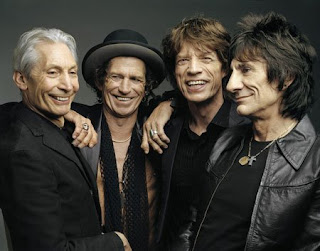